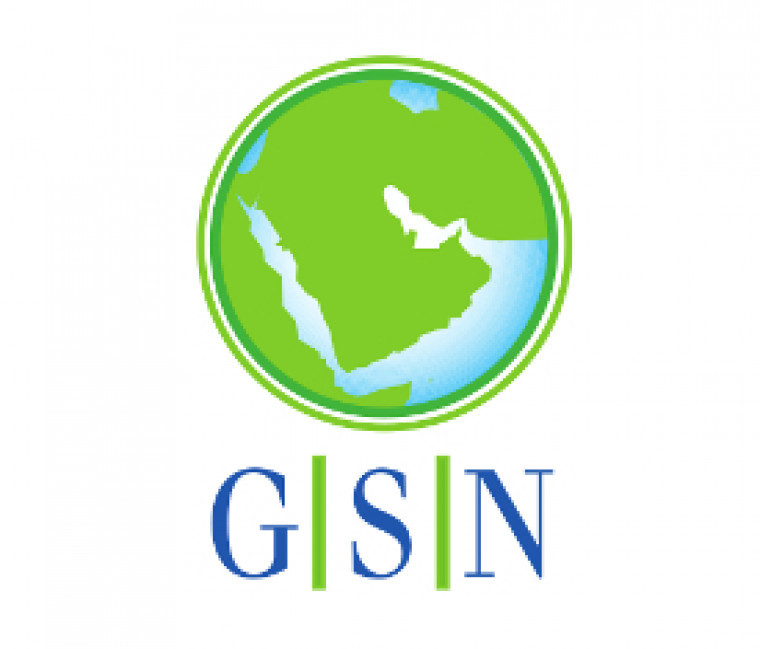 Saudi Arabia is keen to end the costly war on its southern border, but has yet to find a way out while also ensuring its security and preserving Crown Prince Mohammed Bin Salman’s reputation. The Biden administration could contribute to the conflict’s resolution, provided it can reach a new understanding with Iran. In the meantime, many are profiting from the conflict, with large-scale smuggling from Oman and the UAE bringing arms and much more into the conflict zone.

Qatar and the UAE move to secure their most strategic assets: gas and oil

Gulf states have emerged as key players on the global stage by projecting soft power...

The International Monetary Fund’s Article IV reviews of Oman and Bahrain, published on 12 and...

Bahrain in convulsion a decade ago

A decade on from the Pearl Roundabout protests, Bahrain’s rulers argue they have overcome subversion...

Saudi Arabia is taking a wide range of measures to control a potential rift with...

Iraq: Baghdad and Erbil enter a new phase of their standoff

Budget talks in Baghdad are going down to the wire over the thorny issue of allocations to the Kurdistan Regional Government (KRG). The negotiations are the latest manifestation of a long-running dispute between Iraq’s centre and its periphery that has proved stubbornly immune to resolution since the late Saddam Hussein’s Baathist regime was ousted in 2003. There is added friction in the Baghdad-Erbil standoff, with Iraqi Shia parties increasingly vexed at what they view as a resurgence of Kurdish independence hopes.

Also in this issue

Saudi Arabia: Governments under pressure to justify arms sales after US freeze

The magic of diplomatic gift-giving

Iraq: Baghdad and Erbil enter a new phase of their standoff

Yemen conflict and its region